This is a Brand New Millennium Sirius JLS Disc Golf Driver 171 grams in unthrown condition. You get the disc in the picture.

Millennium Says: The JLS was introduced in the summer of 1999 as an experimental run of just 2000 discs. Disc golfers were immediately impressed with Millennium’s new level in driver technology and made the JLS one of the best-selling distance drivers of all time. It’s no surprise that it remains popular today.

The JLS is a Long Straight distance driver, about speed 8, that is very dependable and versatile. It is a bit more stable than the Polaris LS and a bit less stable than the Orion LS. It gives you the length to reach most pins, the control to keep it close. Drive after drive after drive, it’ll do what you need it to do: left, right or straight. It excels downwind. No wonder it’s the number one do-it-all driver.

If you like to keep it simple, the JLS is a dream come true. It’s perfect for new players, and a trusty friend that experienced players reach for time and time again.

Millennium Says: The Quasar is about a speed 13 ultra long range driver with smooth glide, resistance to turn, and lots of fade. It’s a dependable disc built for strong throwers whose shots need to finish with a strong fade. The Quasar is our most over-stable disc providing players with confidence when throwing against the wind. This disc is a great choice for both backhand and sidearm throwers. 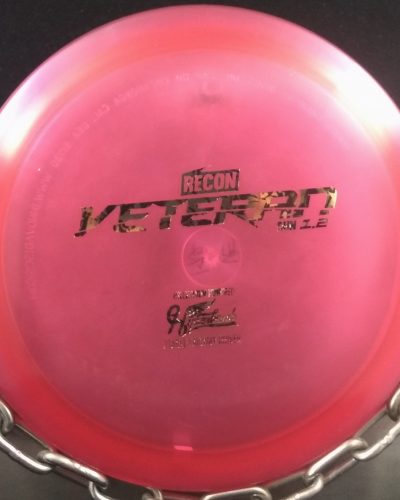 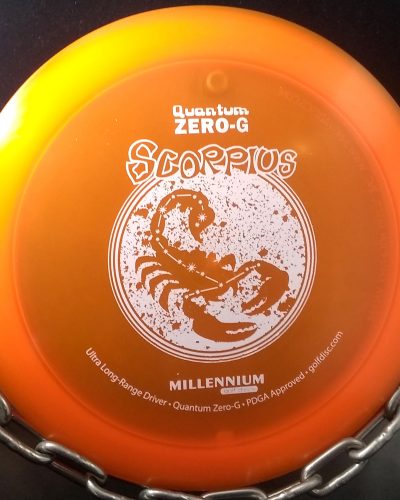 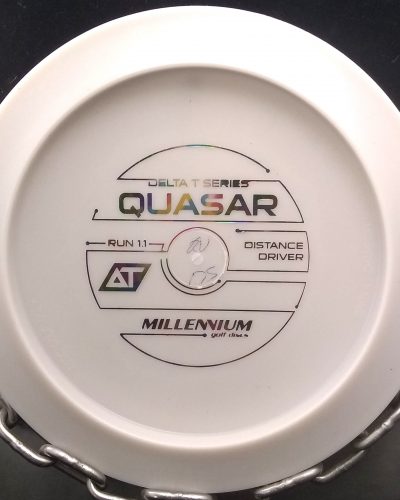 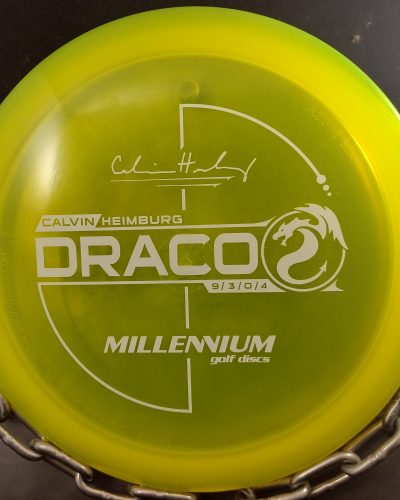