This is a Brand New Millennium Calvin Heimburg Quantum DRACO Golf Disc 173-5 grams in unthrown condition. You get the disc in the picture or it’s twin.

Millennium Says: A portion of every sale goes directly to Calvin so be sure to grab yours today. Named after the dragon constellation in the northern sky, Millennium’s “Draco” is a mighty and overstable distance driver that fills a new space in the line. Similar in speed to our famous Orion LF, the Draco has less glide with a stronger and more sustained fade. Its combination of stability and speed give this disc a high degree of control and the power to fight headwinds for all skill levels and distance ranges. It is a “must have” for forehands, fade hyzers, thumbers and skip-shots. With a super flat top and resistance to off-axis torque, the Draco promotes a smooth, clean release that will carry the disc in a variety of shot styles. The Draco is sure to become a new favorite in the Millennium line. Colors are dayglo orange, clear, blue and black/smoke.

INNOVA Comparison: These discs are like tasty flat top Firebirds with a beefier shoulder for more glide. These discs have some flex, but not too much. 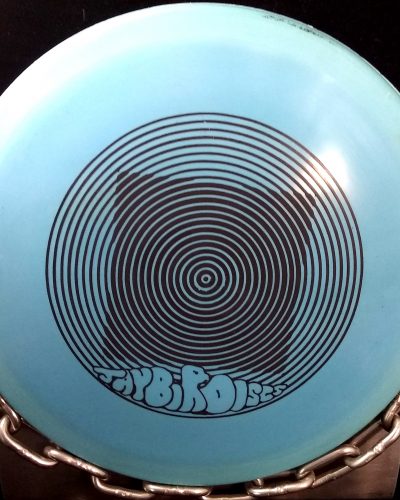 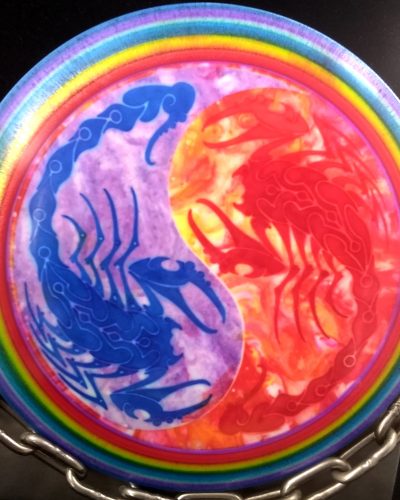 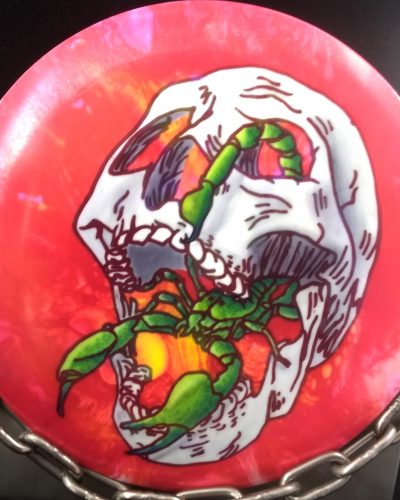 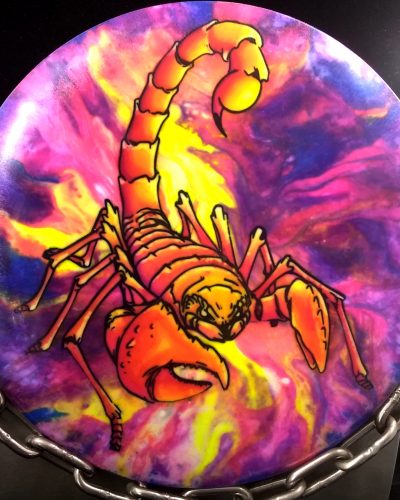 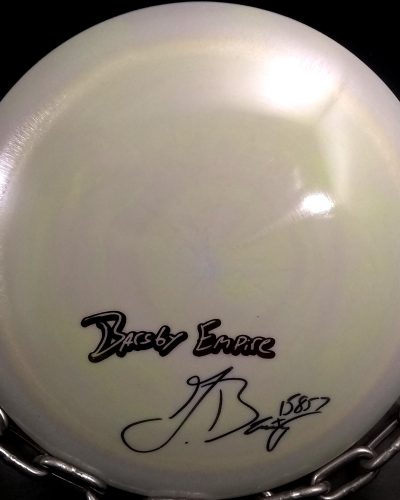 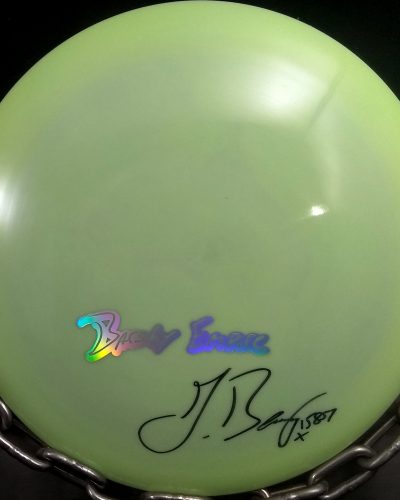